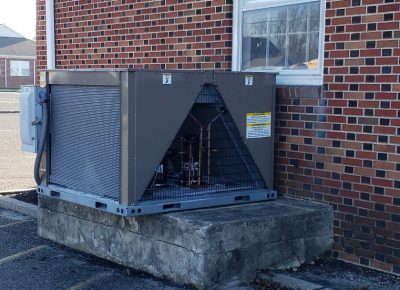 The building’s HVAC consisted of a 400,000 BTU original boiler, which fed a 7 ½ ton vertical Carrier air conditioning unit with a hot water coil. The Carrier unit was over 30 years old.

An engineering firm initially proposed replacing the unit with a similar one, asking for a large sum in its proposal. Elite review the property and, with our years of experience, came up with an out of the box solution to the problem.

Since the boiler had failed the season before, the work had to take place in the late summer and through the fall, to provide heat before the coming winter.

Elite HVAC removed both the boiler and the Carrier unit, along with the entire mechanical room piping. We removed pumps, racks, ducts and system controls. In its place we installed a 400,000 BTU commercial/industrial furnace manufactured by Reznor, along with a 7 ½ ton custom air conditioning coil placed over top of the furnace. We then placed a brand new York commercial condenser in the same location as the old one.

This project saved the Township tens of thousands of dollars, while offering a conventional solution. 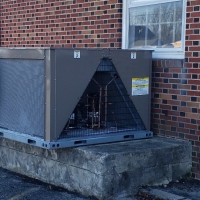 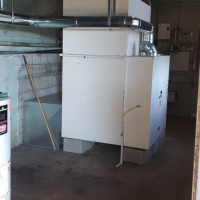 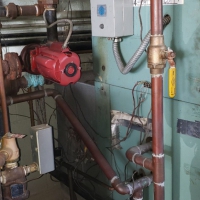 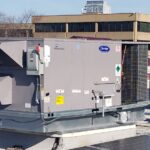 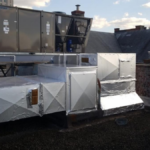 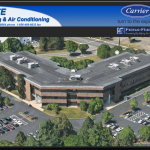 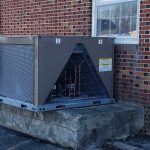 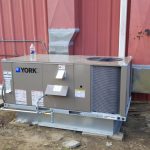 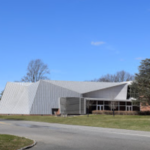